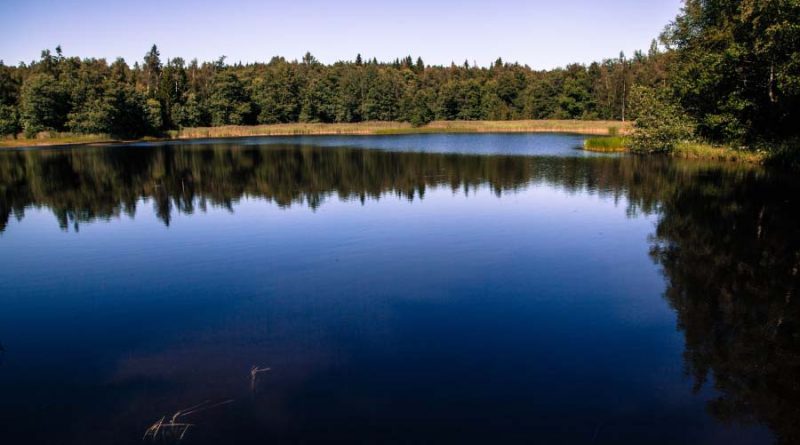 “Docksta!” The word kept on running through my mind as the coach driver announced it at 2am on a dark February morning earlier this year. However this was July and it was like I was visiting a different country all together. Here we see Summer in Skuleskogen National Park in Northern Sweden.

I visited Skuleskogen National Park once before but this was in winter. You can read that trip report HERE.

It was not all doom and gloom as the forest floor was carpeted in wild Bilberries. Instead of white snow it was all verdant green. 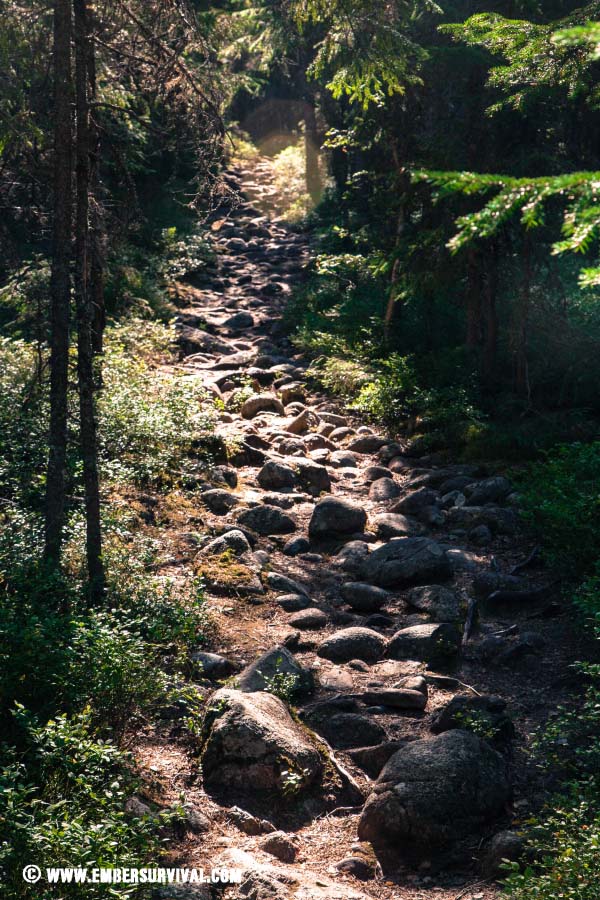 It was an incredible week and let’s put my negative comments in context as to find anything as wild and as lush as Skuleskogen in the UK would be extremely challenging. It did reveal to me that I have to find more remote areas to visit next. 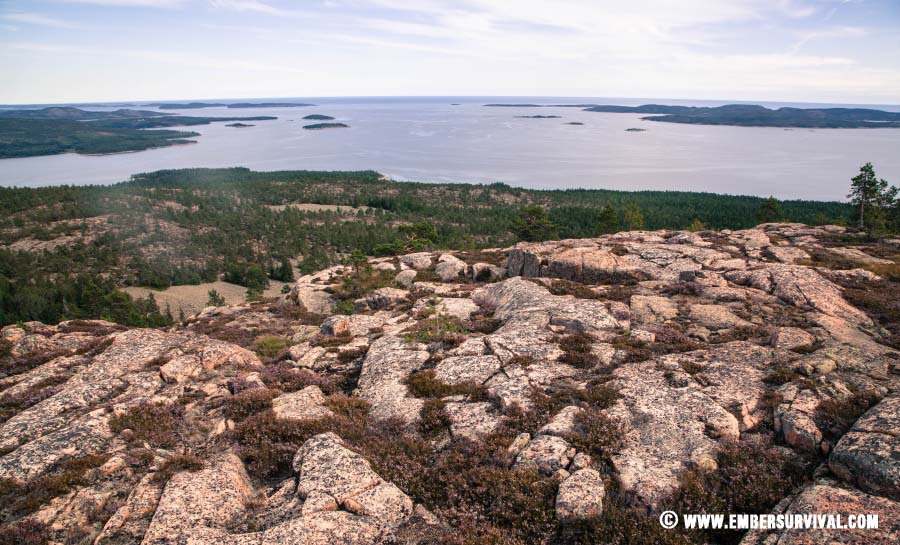 The week was spent picking wild blueberries, drinking matcha tea and swimming in the warm crystal clear sea. Lighting fires by the beach and wondering how bright it remains until well into the night.

Here are some photos.